Just Married: Kat and Josh knock it outta the park

‘Do you love him with the fire of a thousand suns?’ I asked Kat as she and Josh stood in a patch of relentlessly fiery October sun for their portraits. She said she did, but she didn’t need to say as much. Even though Kat doesn’t remember the first time they met, just that Josh had a weird office chair, they love each other so completely now (despite Josh’s grammatical errors in his love note to Kat). It was a warm one here in Brissie yesterday as Kat and Josh got hitched at High Church and then we partied on down at Mirra.

There are few things more delightful than drinking coffee and eating leftover cannoli and watching image after image pop up as cards are backed up from yesterday. Except for actually being there yesterday. Oh man, so much awesomeness. I won’t delay this awesomeness any further. 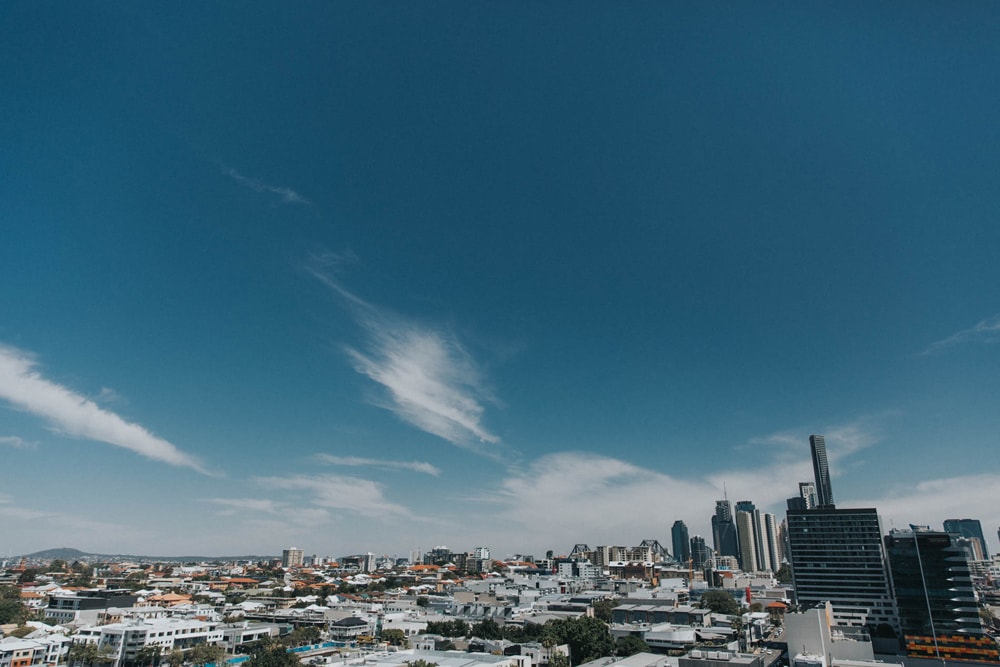 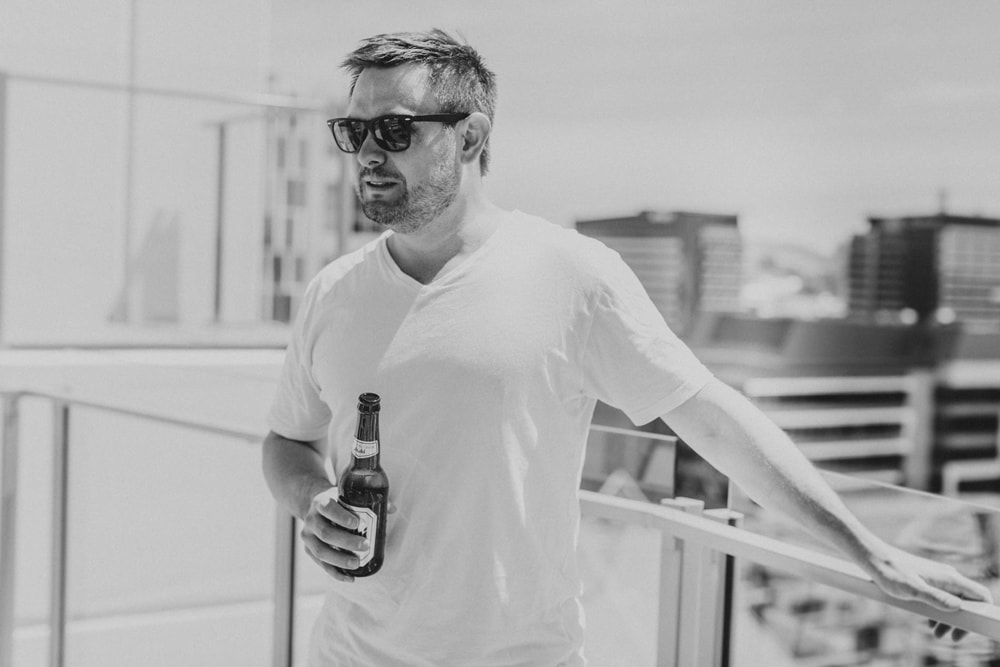 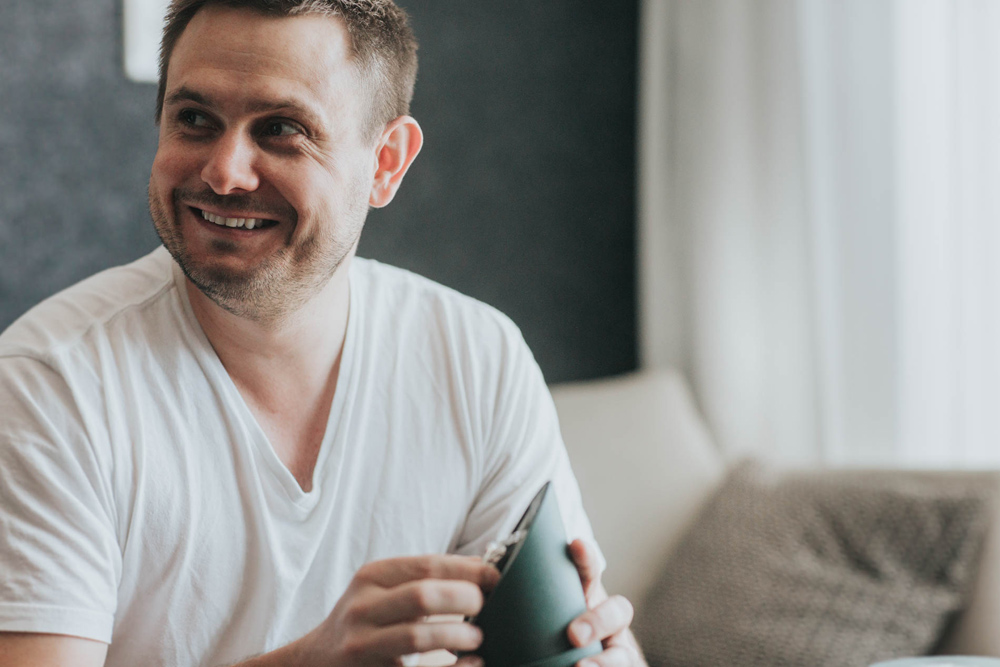 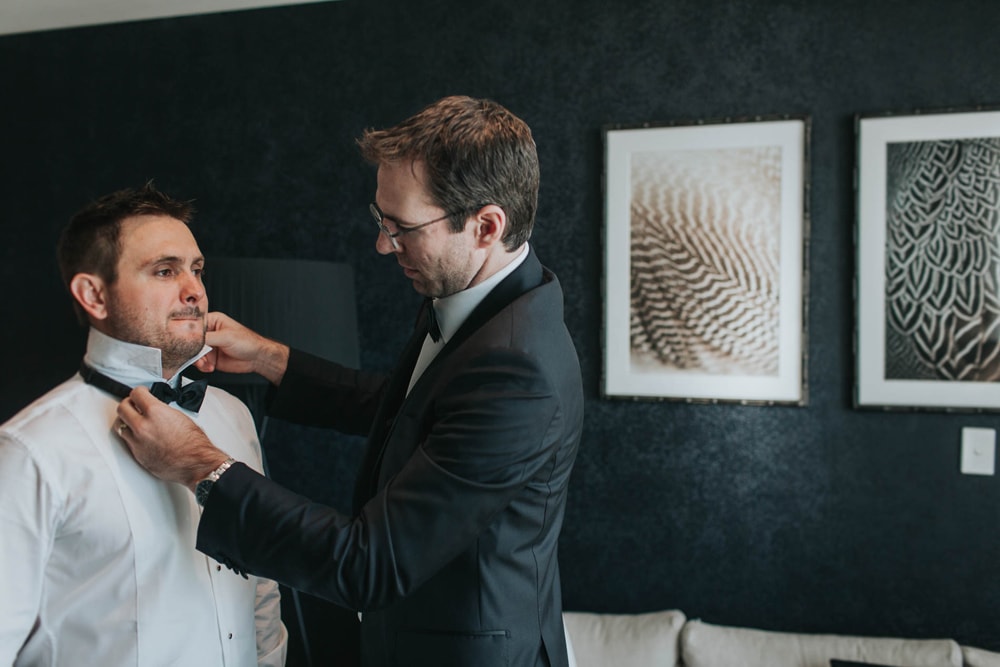 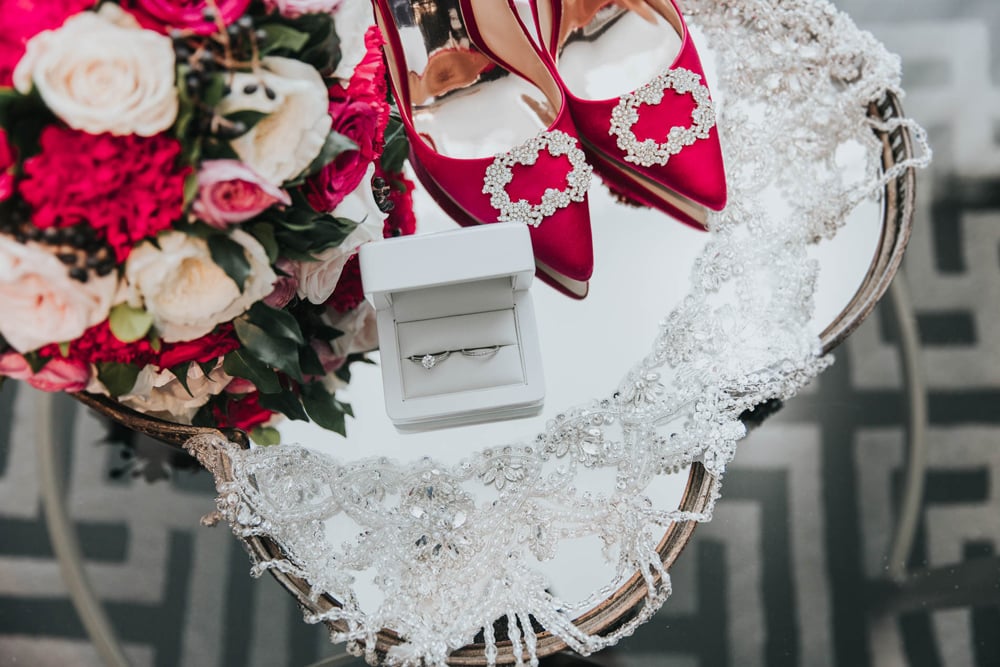 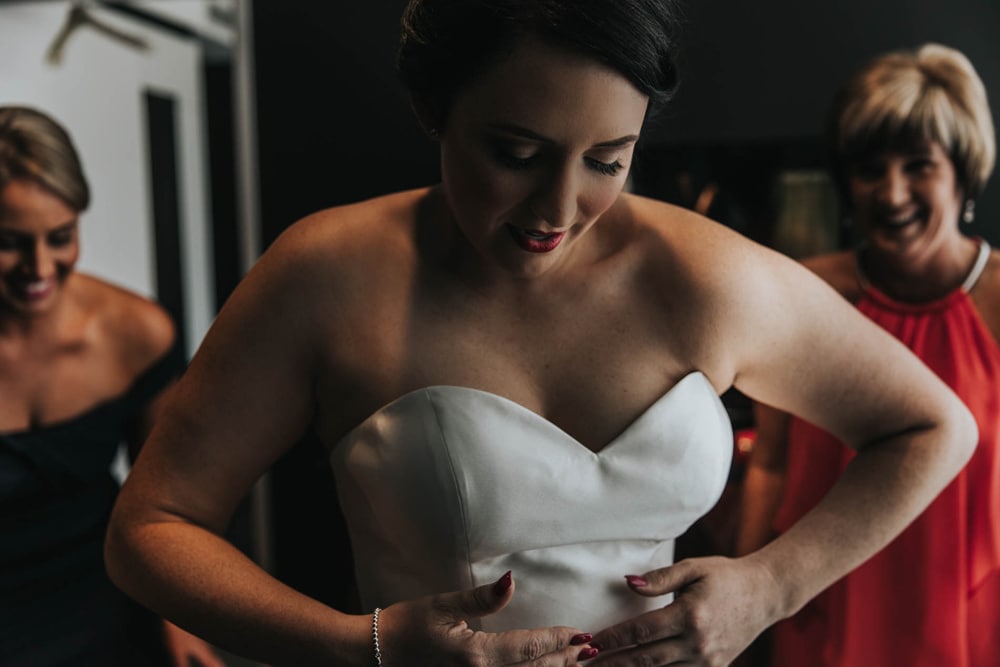 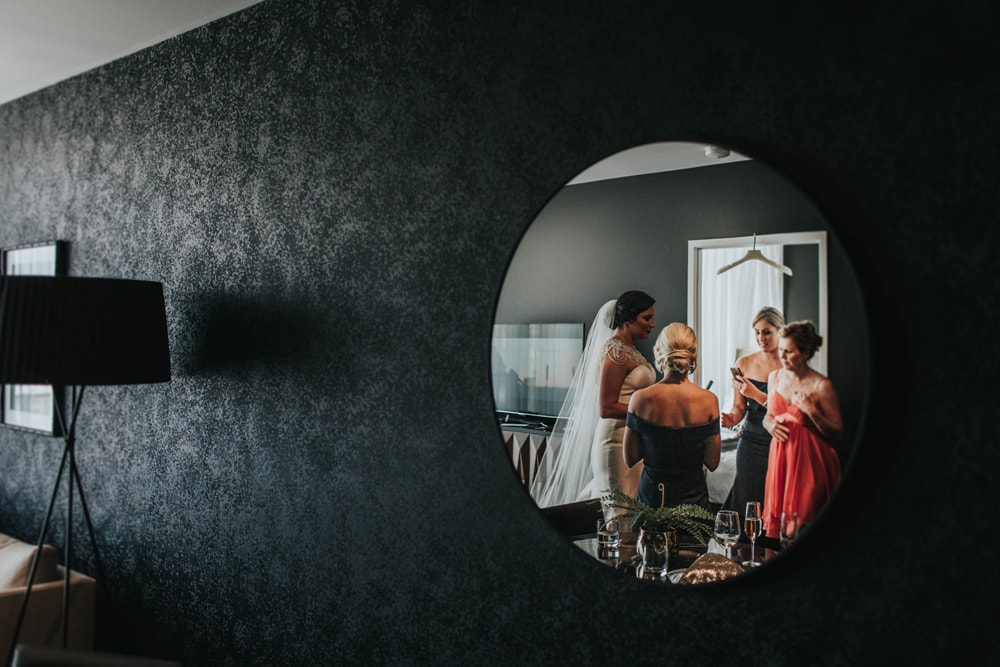 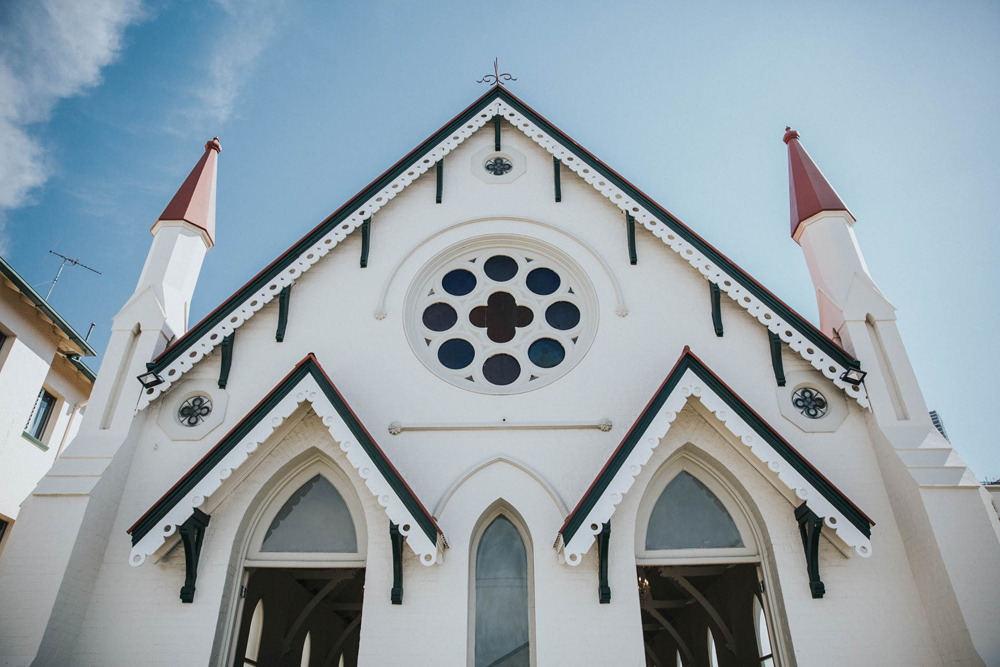 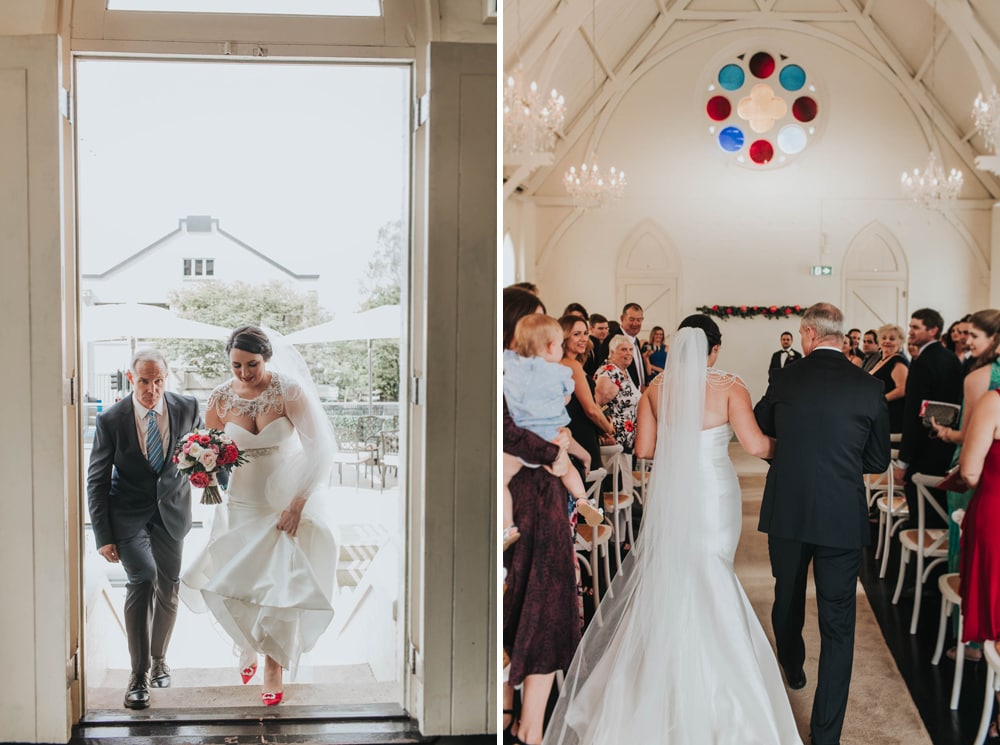 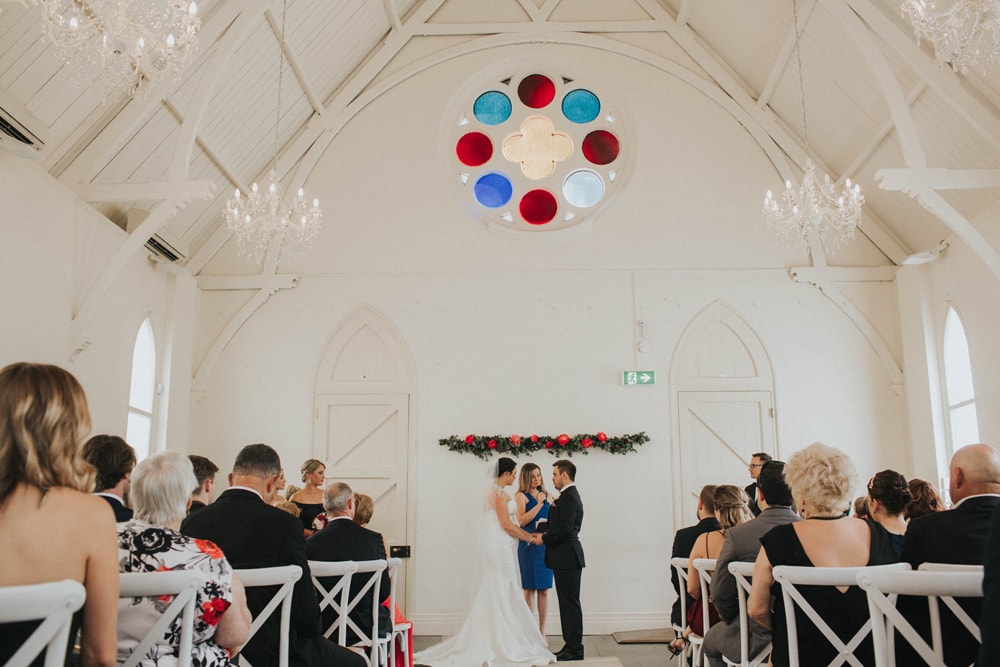 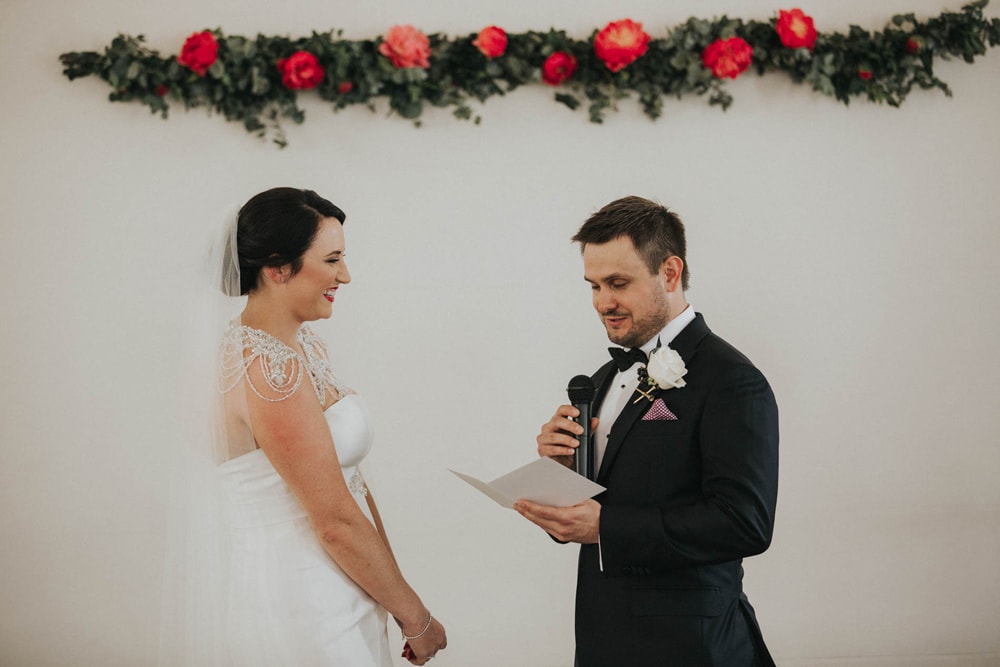 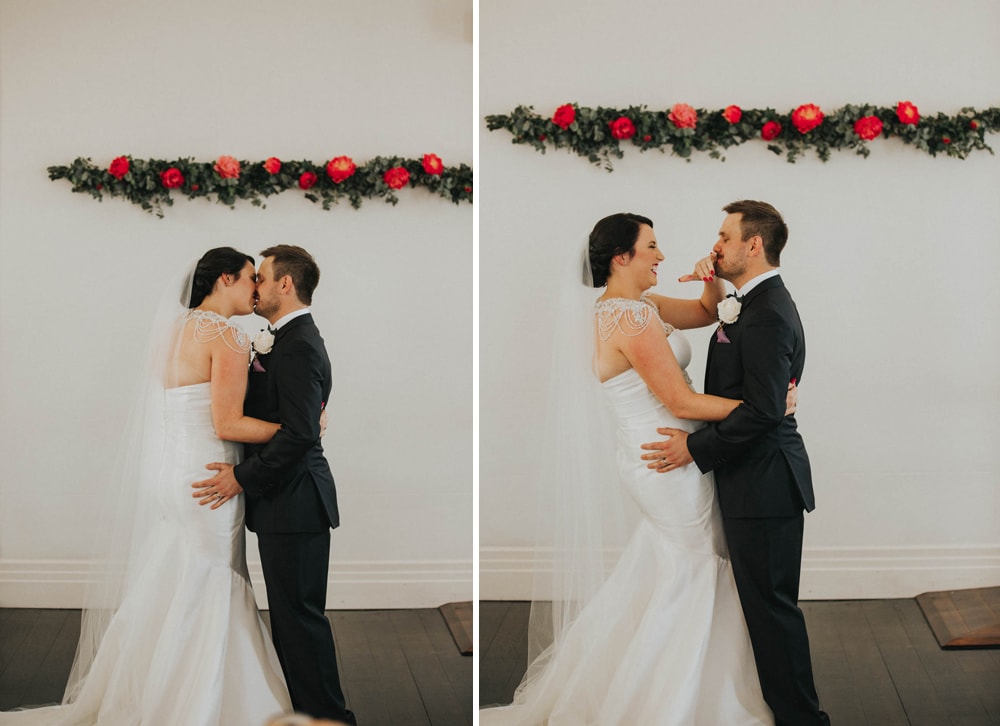 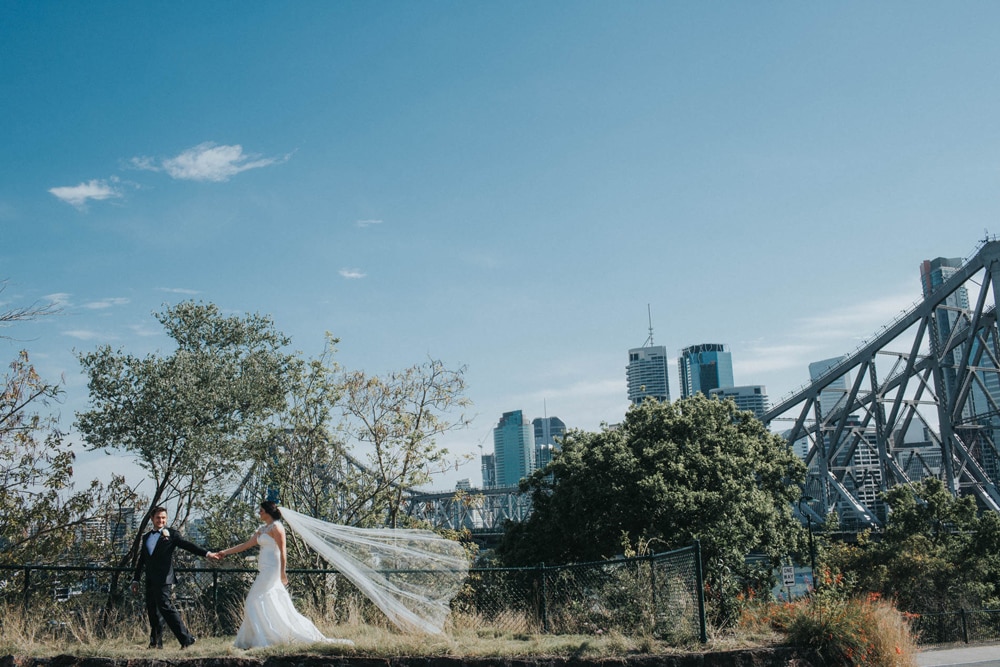 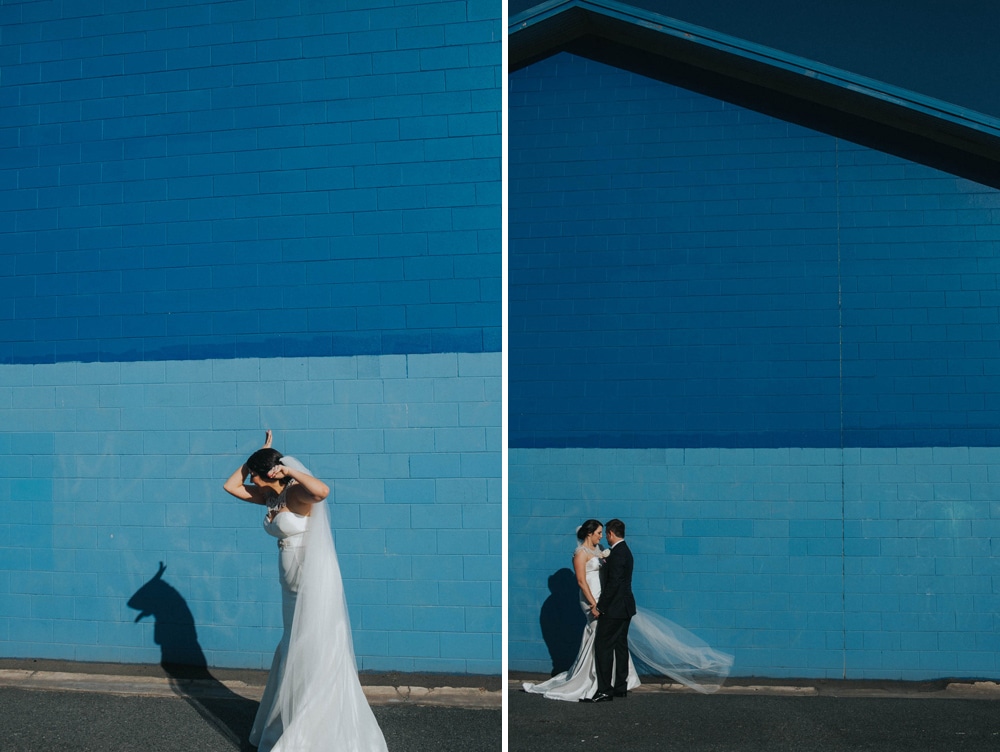 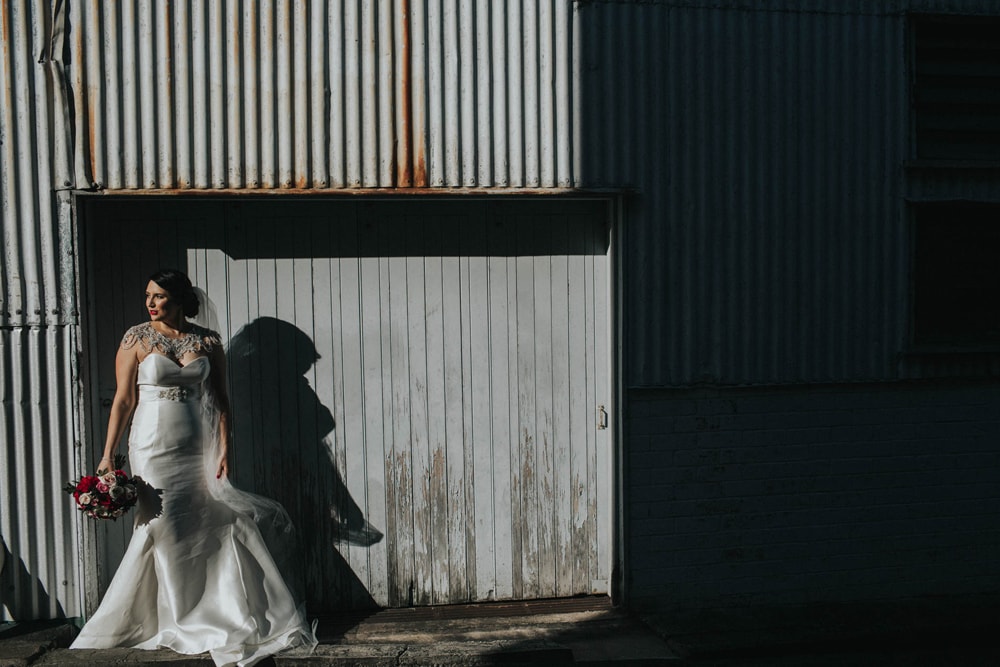 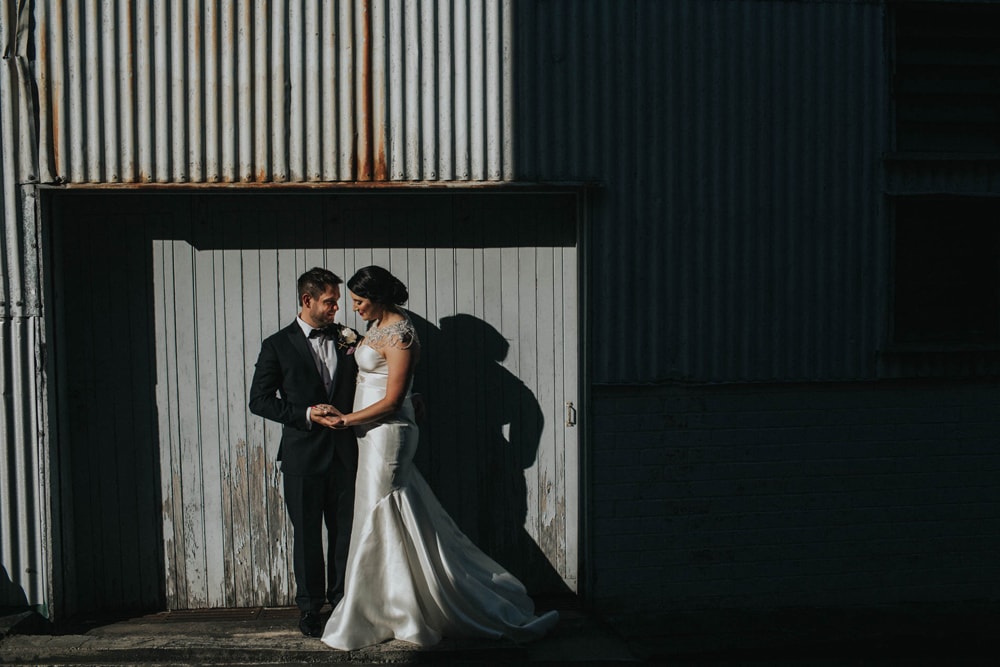 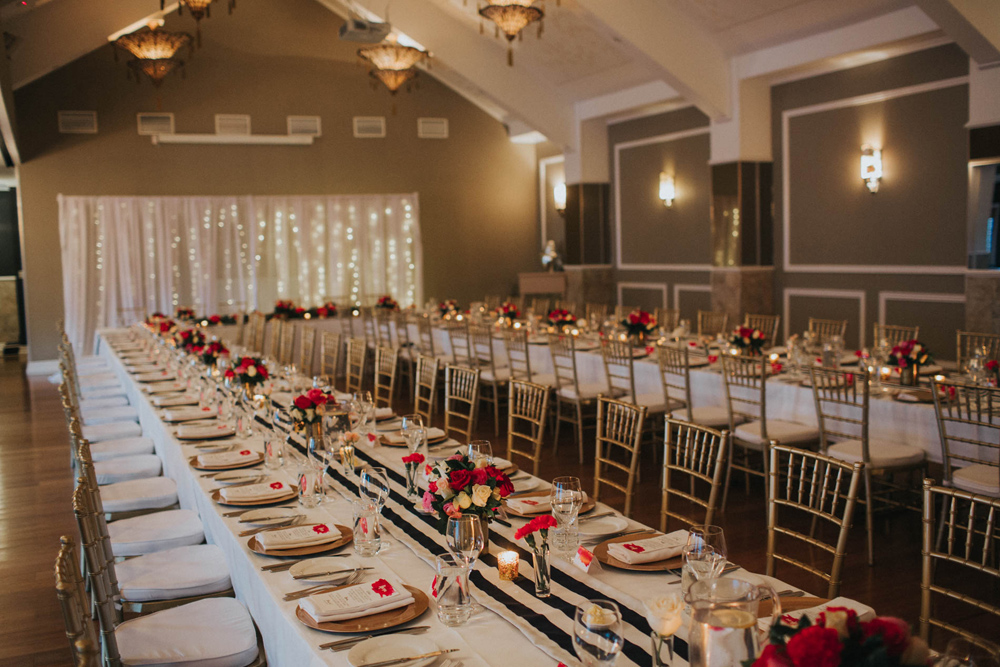 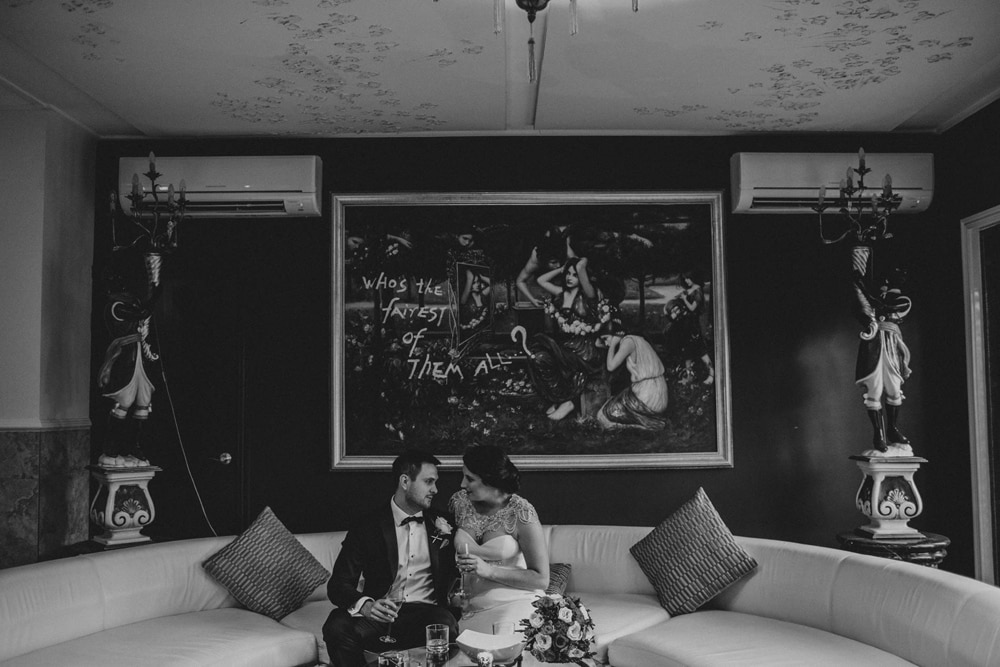 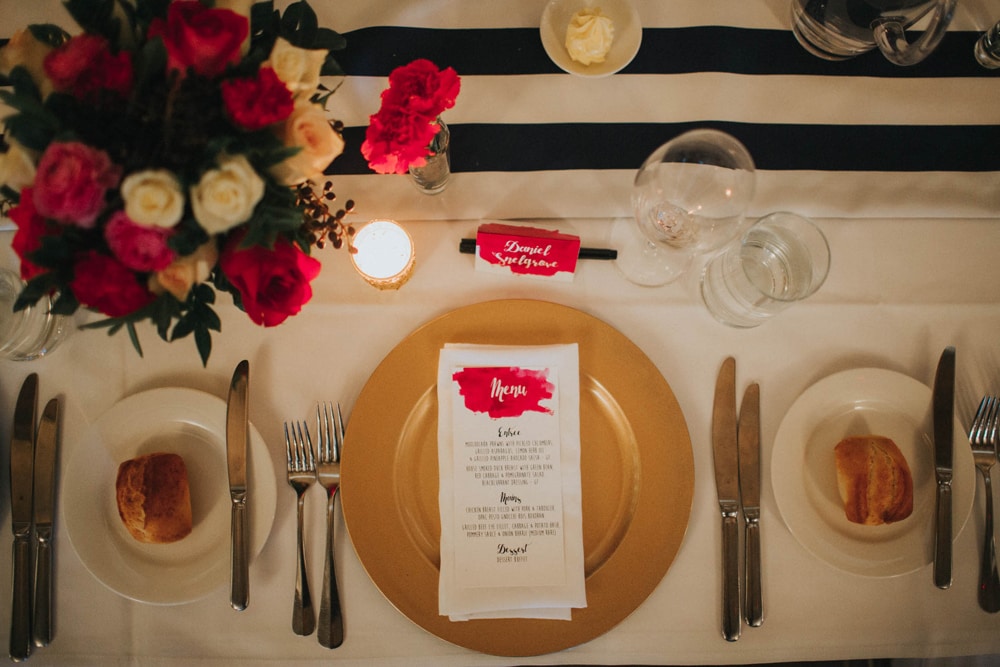 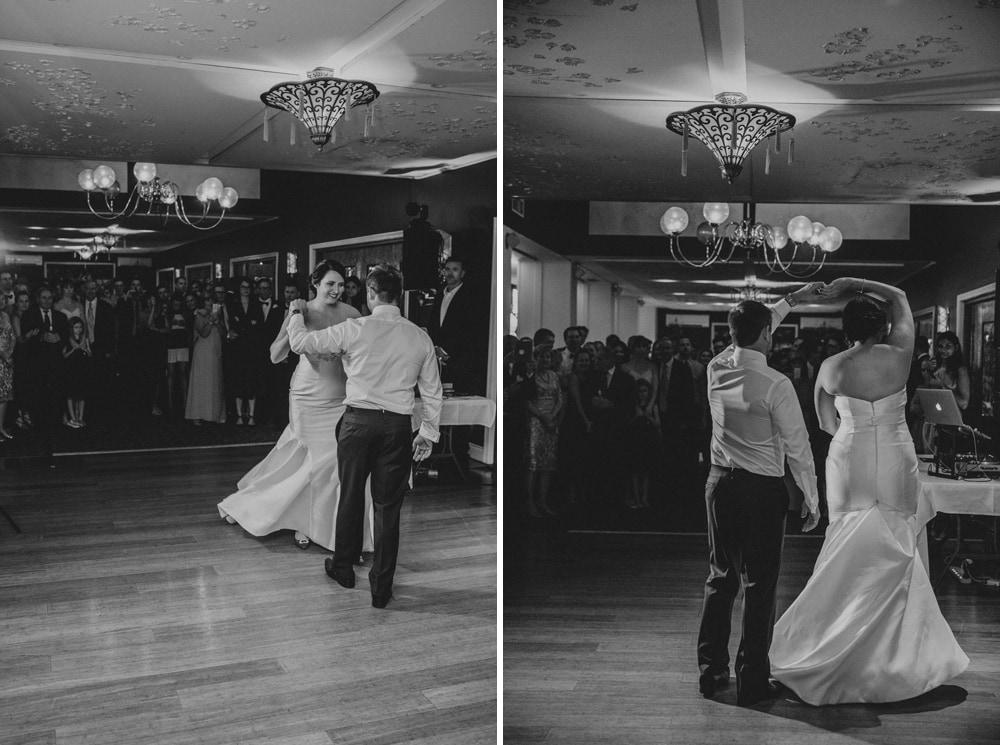 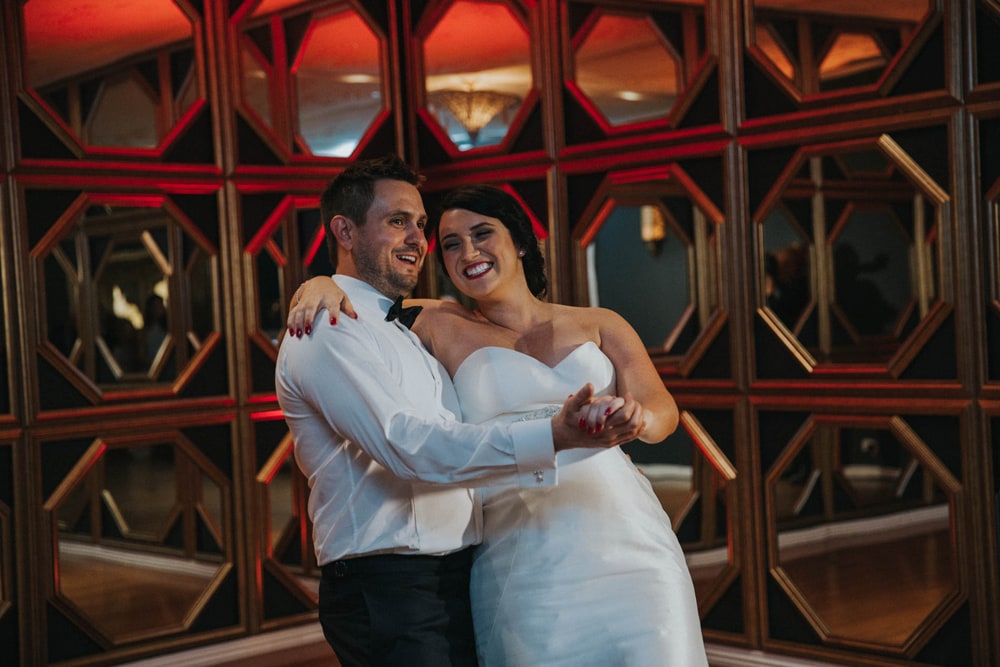 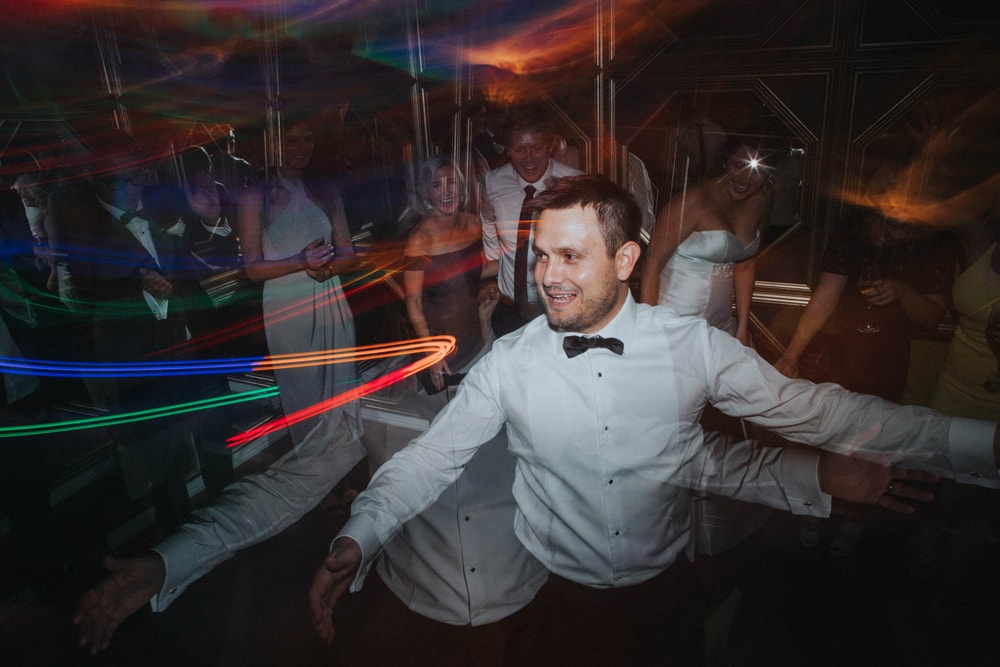 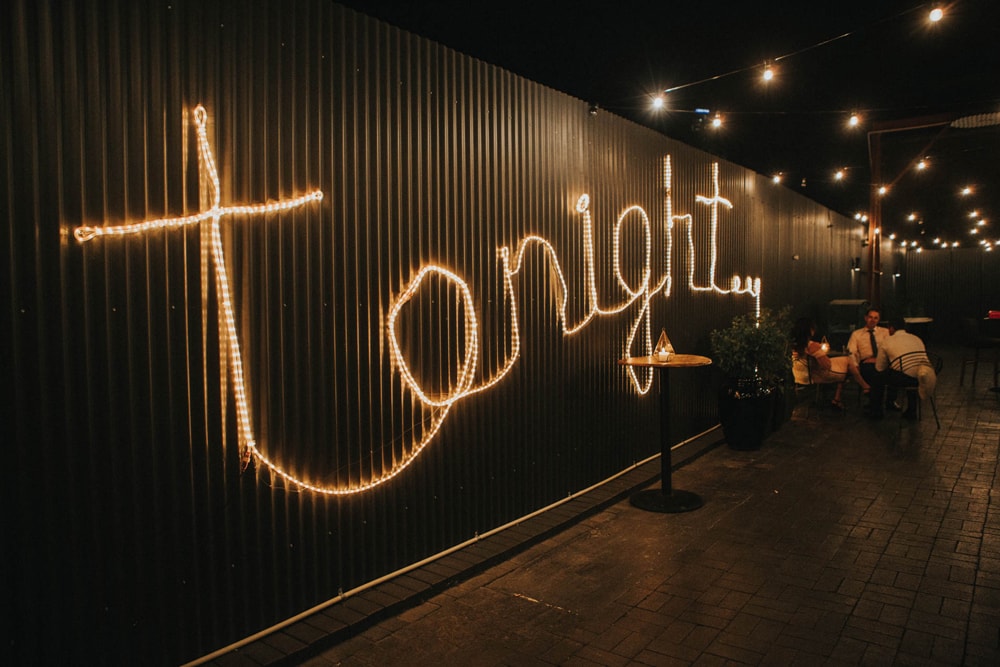 Hair: Tash at Obsidian on Brunswick

Boys kitted out by Herringbone